Places of Interest in Yonkers

Yonkers is the fourth largest city in the State of NY. There are many wonderful locations to visit and beautiful sites to see, as well as great activities in which to take part. Listed here are just a few key locations crucial to the growing culture and historic value of our city. Please, take the time to visit these locations in person. 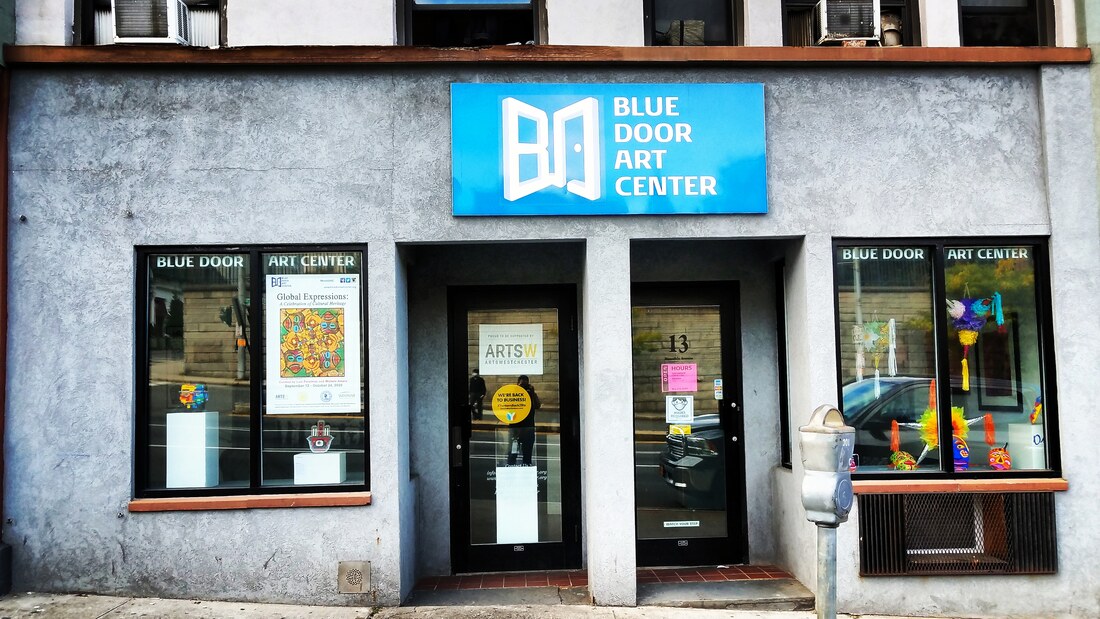 Blue Door Art Center in October of 2020 by Jason Medina.