YONKERS HISTORICAL SOCIETY
This was essentially an early version of the Yonkers Historical Society.

​On April 20, 1882, the committee issued a public announcement requesting for the loan or gift of historical items that pertained to the community. A register was kept of all such items and receipts were issued to the donors or lenders. Most of the objects donated or lent to the committee were labeled accordingly to indicate the owner or donor's information.

​Later that year, the committee became known as “The Committee on the Historical Records of Yonkers.”

On November 2, 1891, the committee changed its name, again, to “The Yonkers Historical and Library Association.” It helped to preserve historic Philipse Manor Hall. This group was active until taken over by the Yonkers branch of the "Westchester County Historical Society."
​By 1928, it seemed like a fitting time for a new historical society to emerge in Yonkers. The "Westchester County Historical Society" appointed Yonkers resident Samuel B. Hawley to start a Yonkers Chapter of the organization. It was well known that his family had always been interested in local history. His father had been vice president of the "Westchester County Historical Society" during the early 1890s and was also one of the founders of the first "Yonkers Historical Association." His father-in-law served as the first president of that organization. Therefore, it was no surprise when Hawley was selected to start up the new Yonkers Chapter. 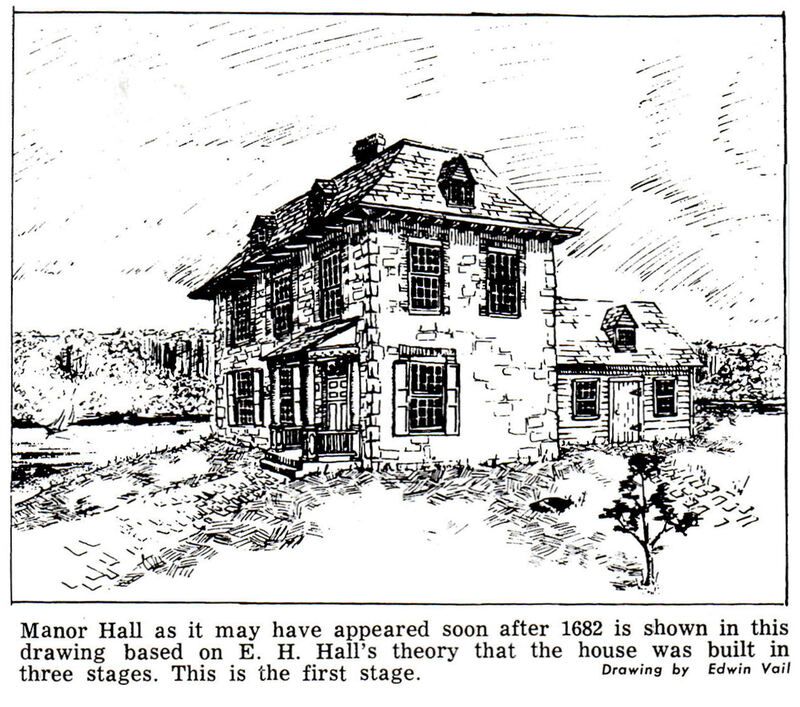 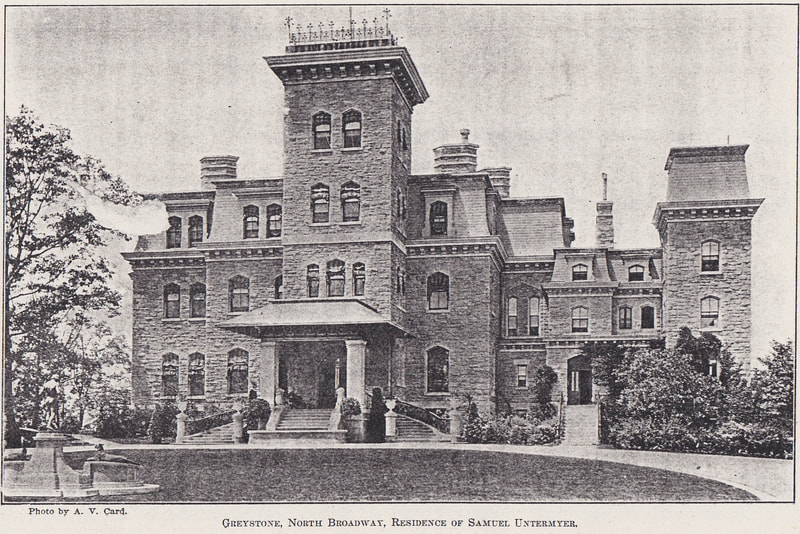 On June 14, 1941, the Yonkers Chapter of the "Westchester Historical Society" held an informal Tea and Garden Party on the terrace west of Philipse Manor Hall. The party was partly to celebrate Flag Day and partly to celebrate the cancellation of an admissions fee to enter the Manor Hall. According to the minutes of the party, it also marked the end of the Yonkers Chapter of the Westchester Historical Society.
For the next decade, Yonkers did not have a historic society. This was a significant reason why the Greystone Mansion at Untermyer Park could not be saved from demolition during the 1940s. It was a travesty that would not be repeated with a certain Colonial farm house on Tuckahoe Road.
The Yonkers Historical Society, which was charted by the Board of Regents of the New York State Education Department in 1957, strives to preserve the historic records, structures and sites of our city. In more recent times, the Yonkers Historical Society was again the driving force behind saving Philipse Manor Hall from abandonment.

Since 1952, the Yonkers Historical Society has been working to save Yonkers’ rich heritage for future generations. The Society maintains the historic Sherwood House (built circa 1740), sponsors a wide variety of special events, advocates for the preservation of historic landmarks and neighborhoods, and fosters a greater appreciation of the city’s unique heritage through its educational programs. Its library boasts a treasure of photographs, books, maps, and documents that cover almost every aspect of our community’s history over the last four centuries.
​
In 2005, the Yonkers Historical Society, with the Blue Door Art Gallery, created a traveling photography exhibit "Yonkers Then and Now" to contrast the Yonkers of the late 19th and early 20th century with current images. Some of those image comparisons can be seen below. 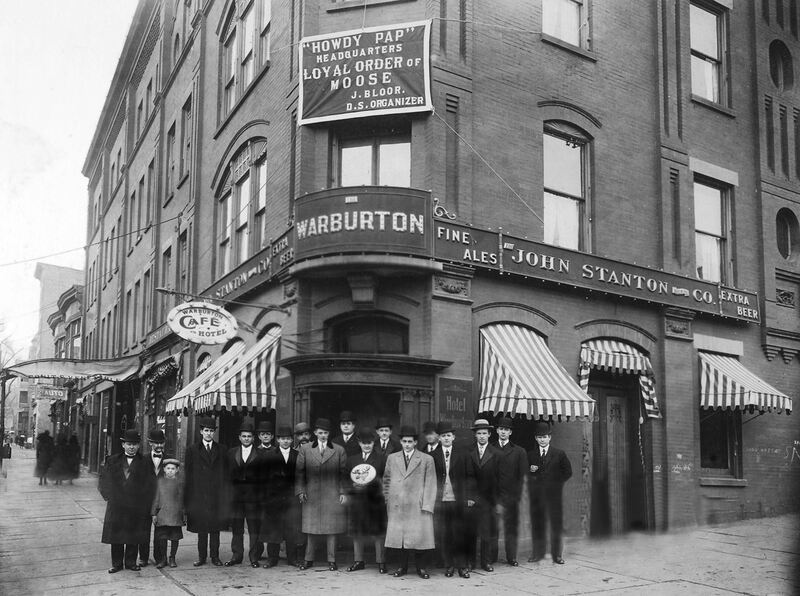 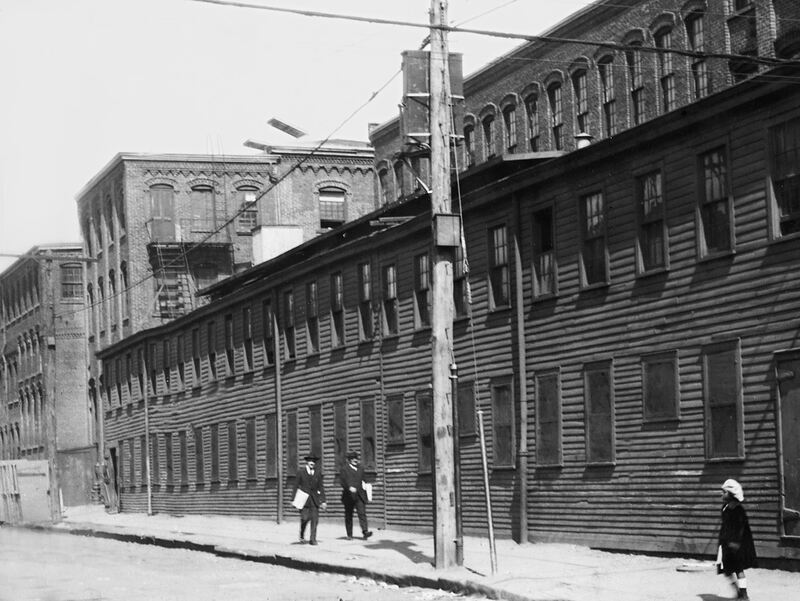 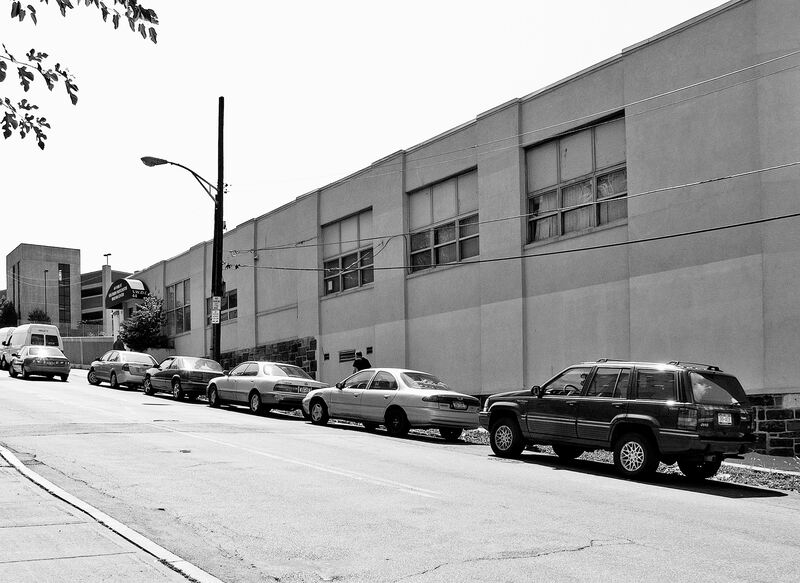 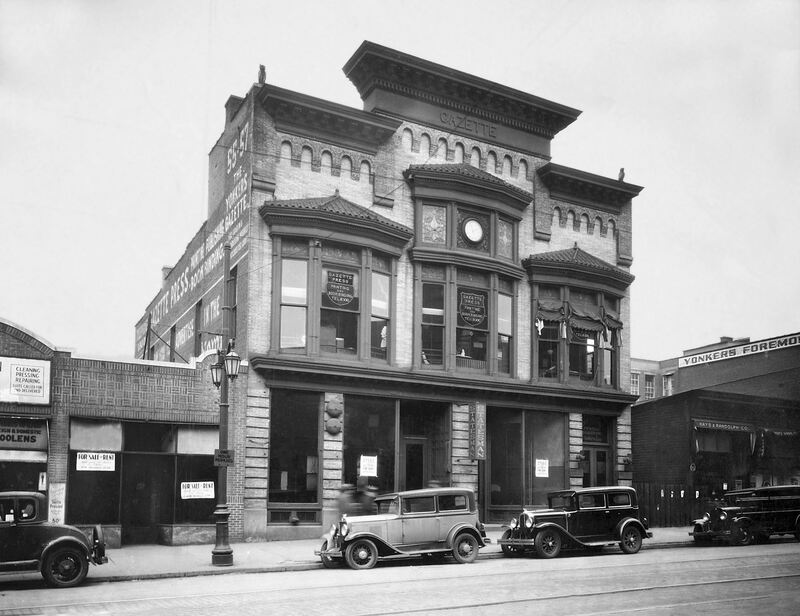 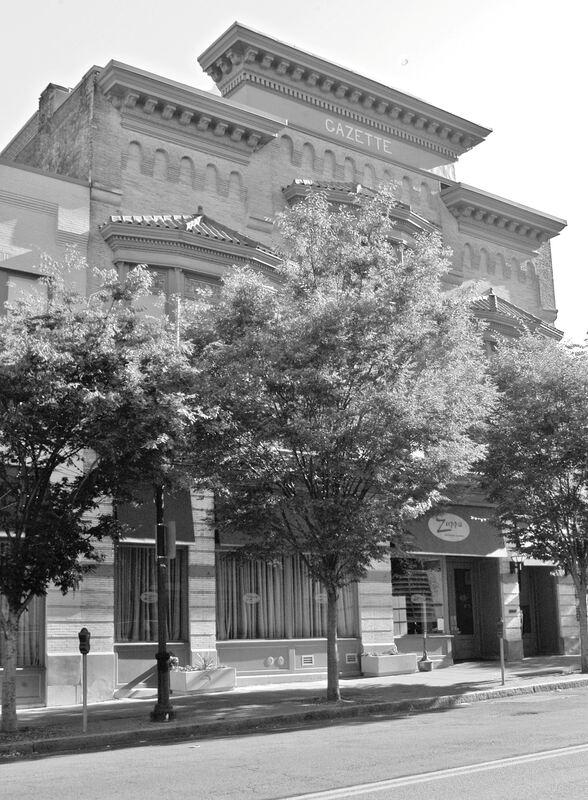 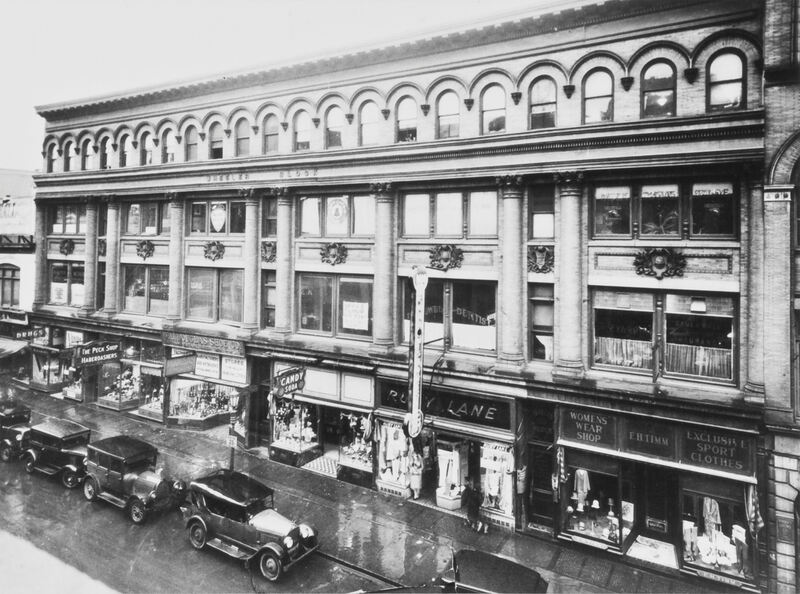 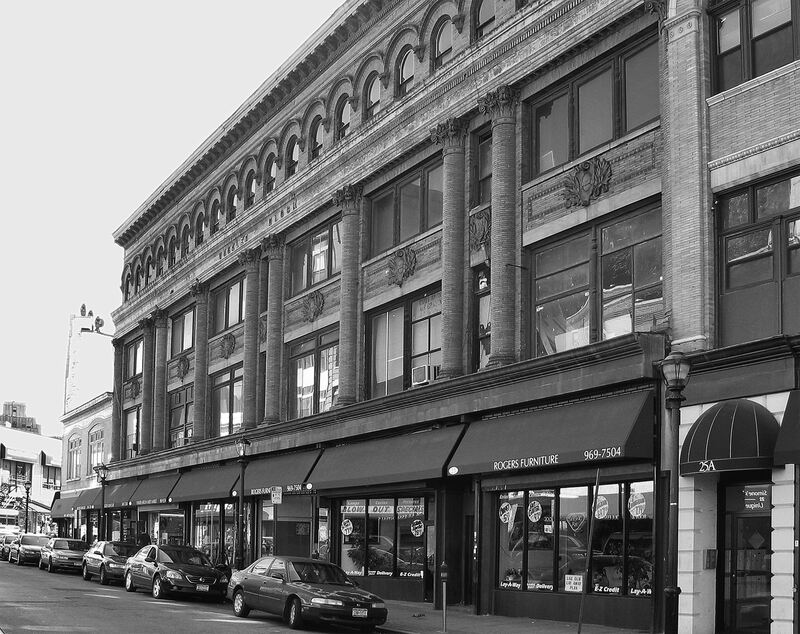 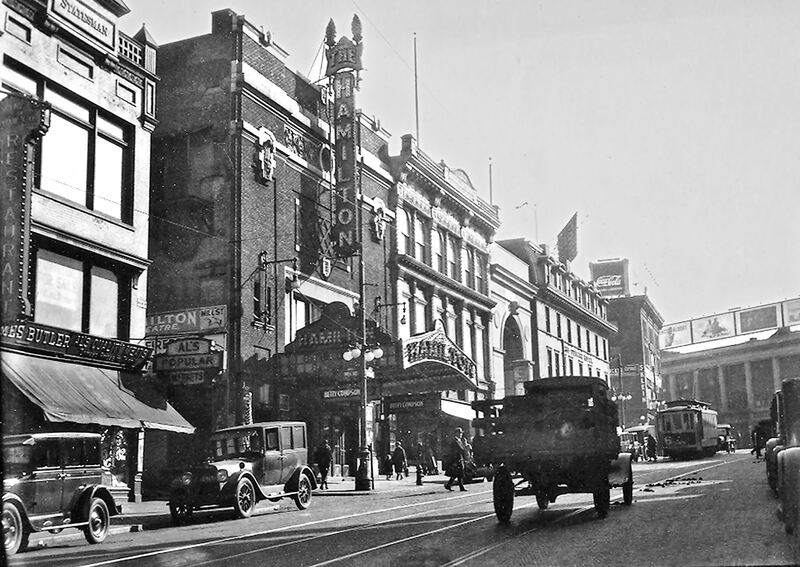 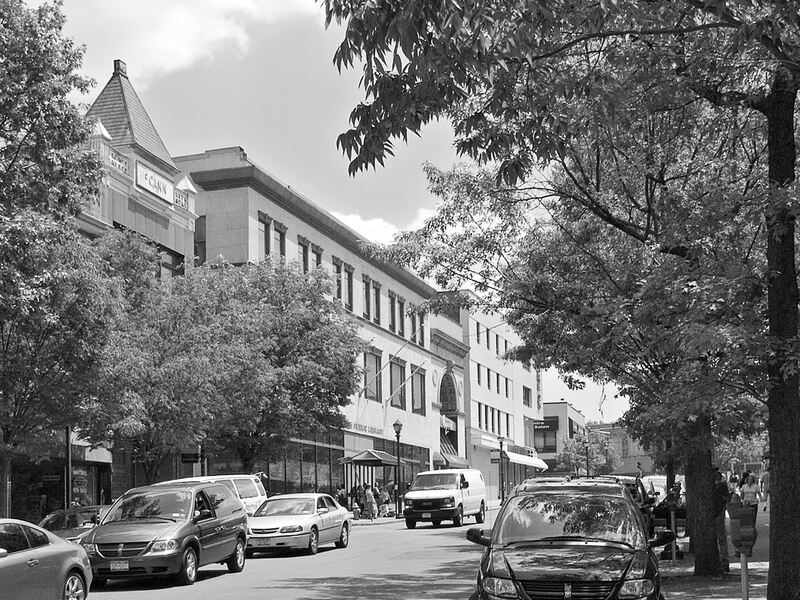 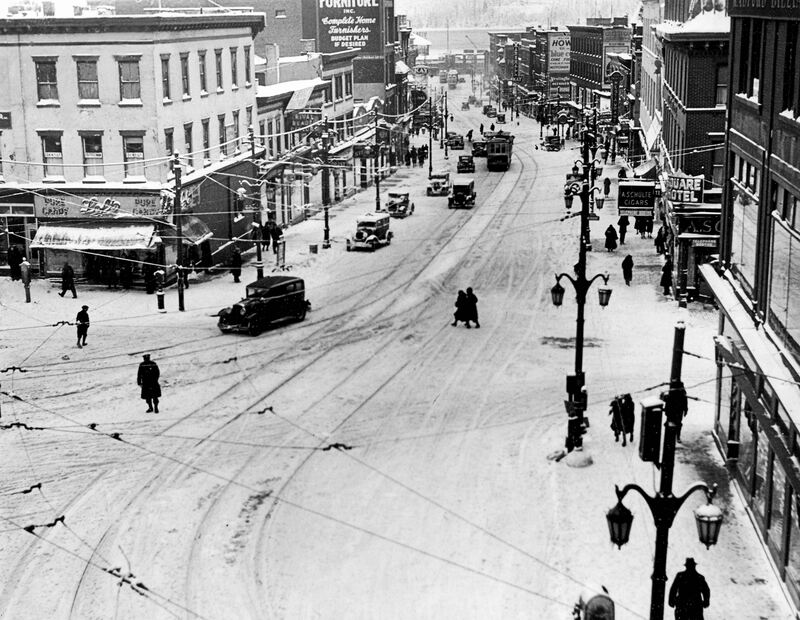 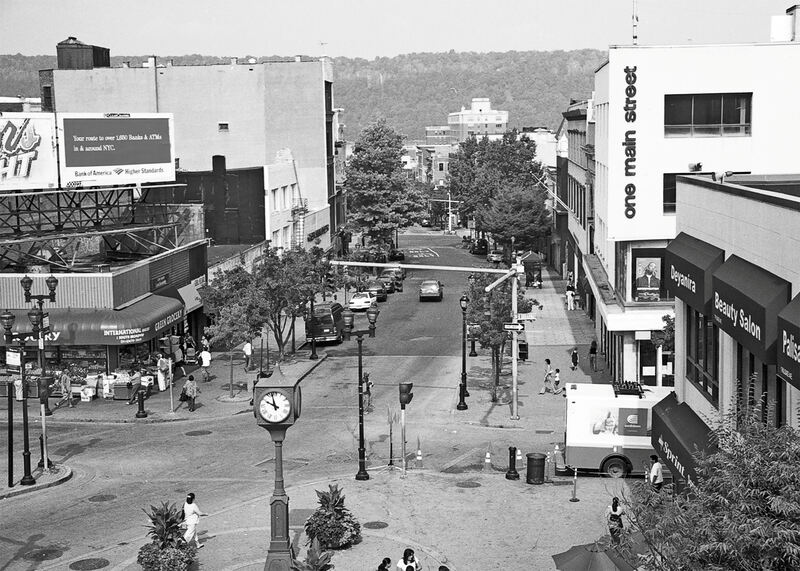 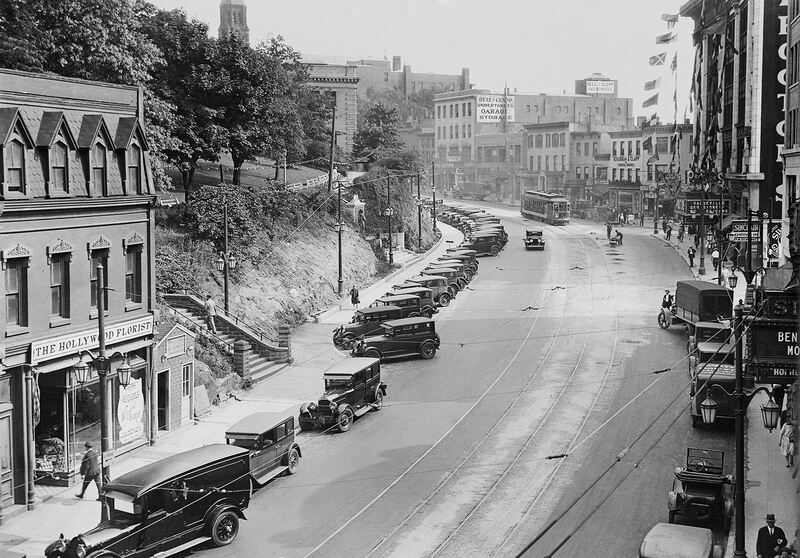 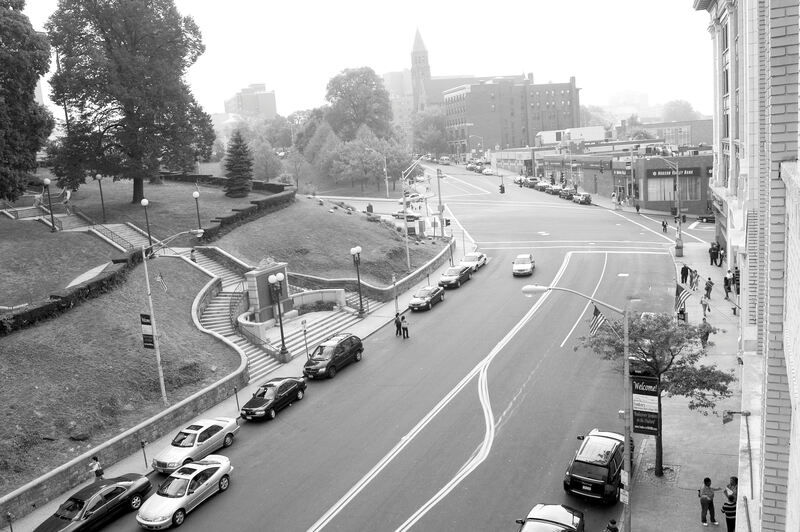